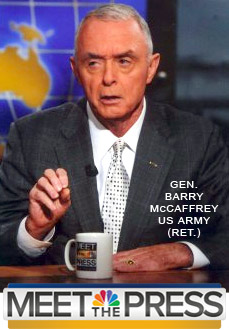 As an American, I've long been curious about exactly how many countries my own country has invaded and been involved with militarily around the world.

A couple of years ago, I read a book called All the Countries We've Ever Invaded: And the Few We Never Got Round To (The History Press, 2012) by a British author, Stuart Laycock, asking the same questions about Britain. His answer was that Britain has invaded or fought conflicts in almost 90 percent of the world’s countries. I thoroughly enjoyed his book, and eventually we met for a pint in London, and a friendship blossomed. We decided to team up, using Stuart’s passion for world history and my passion for American history to answer the questions about my country that I’d wondered about for so long. This book is the result.

This book is full of interesting historical "tid-bits" which make it a good read. Author Christopher Kelly has taken the time to add the human interest side along with the historical information. Not a dull text book, but rather a great account of how America has been invading, been involved with or occupying almost every country in the world one way or another. I like the format of each country organized alphabetical because it is a quick reference and field guide. I give this book 5 stars.

Obviously, when you set out to write a book like this, you first have to define what you’re researching. It’s fairly easy to decide what “militarily involved with” means (not a mere posting of US marines to an embassy for security), but what about “invading”?

If satellite reconnaissance counts as an “invasion,” then clearly the answer is a very large figure. Ditto for NSA telephone surveillance. If you count American cultural invasions such as Elvis, McDonald’s, or Hollywood, for example, we could include nearly every country in the world. That, however, seems a bit of a linguistic stretch.

The nature of what constitutes an invasion has, of course, changed dramatically over the years. The old cry of “Send in the Marines!” could, in the days of cyber-warfare, be replaced by “Send in the nerds!” Should the introduction of a computer virus be considered an invasion?

In the end, we decided to define an “American invasion” as an “armed attack or intervention in a country by American forces.” That still leaves a few countries where the question is open to some debate, but by the time we’d finished doing the research, we’d come up with some pretty amazing results. 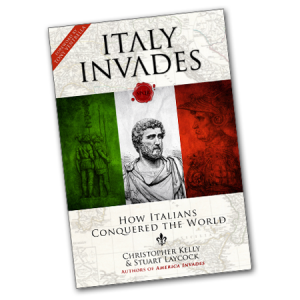 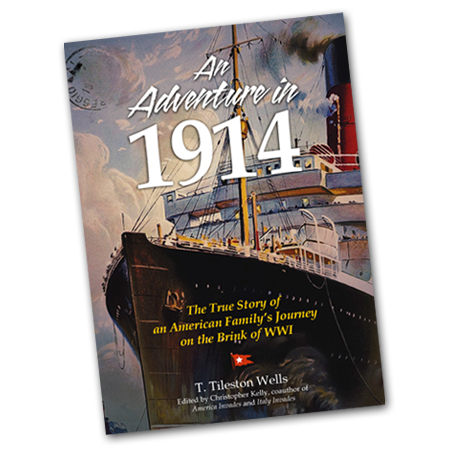 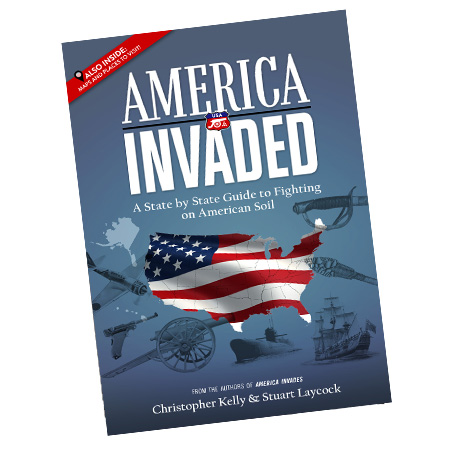